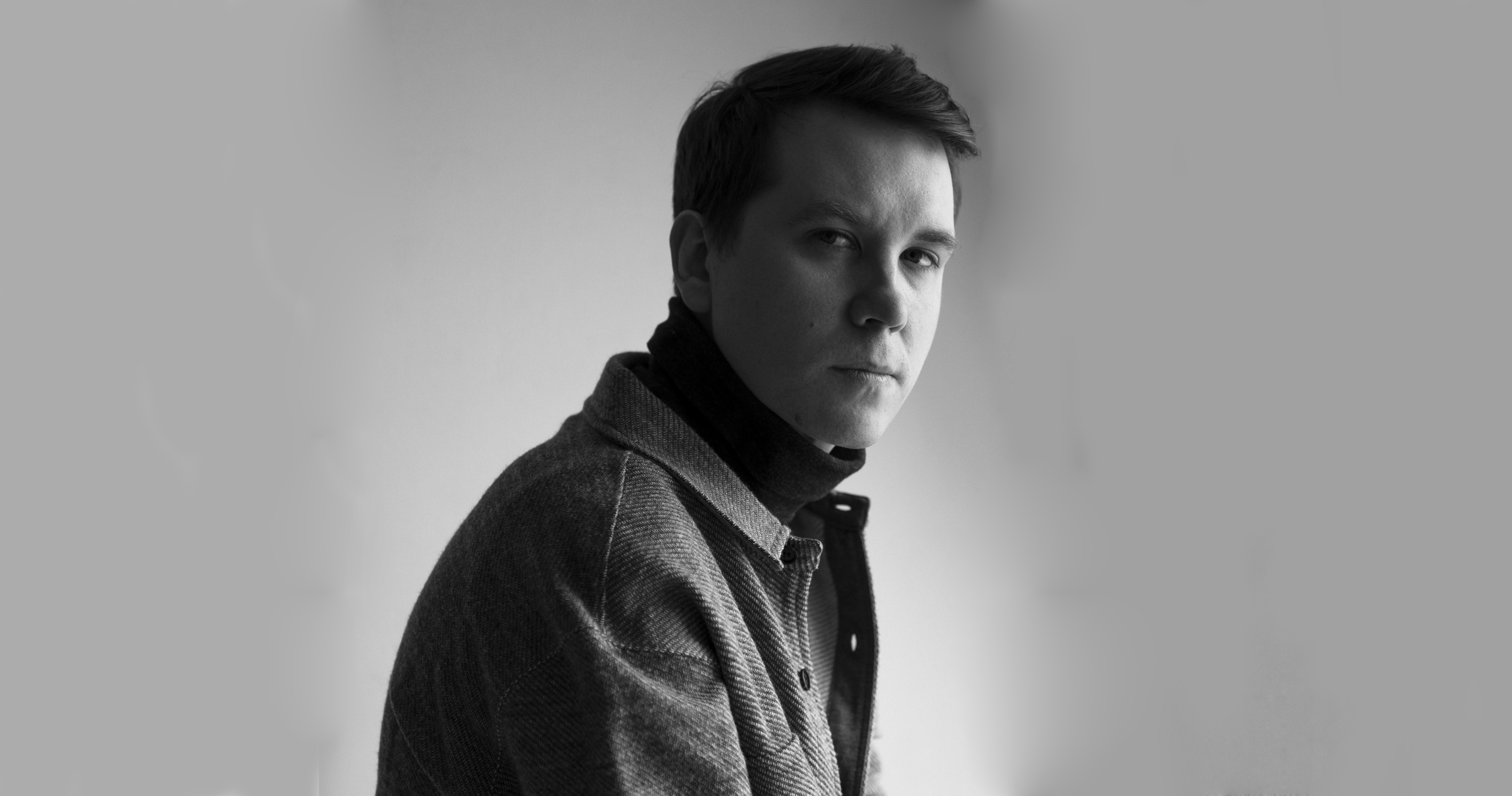 The films by Married people are stories told through the feelings and emotions of the main characters. Fleeting gestures, glances, and touches, the true meaning of which only two people understand, often get into the focus of a videographer's attention. Not the staged shots that are beautiful only with a well-defined composition come to the fore, but live and piercing moments.