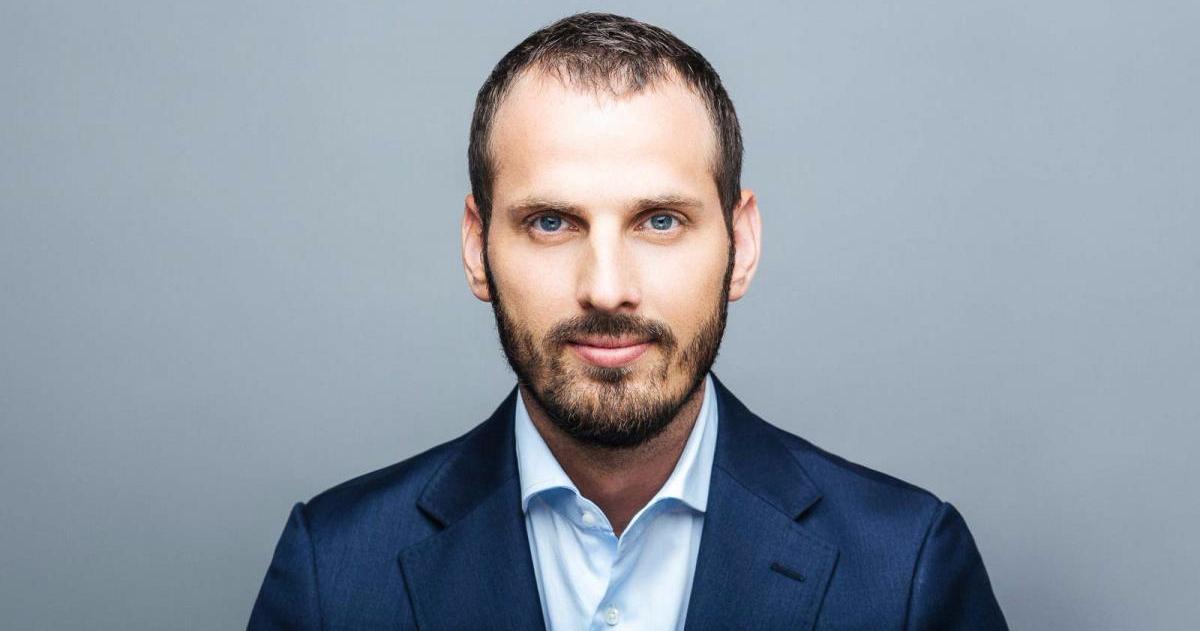 Sergey believes that it is important to be inconspicuous in his profession, but at the same time be everywhere!

Sergey believes that it is important to be inconspicuous in his profession, but at the same time be everywhere!

Wedding videographer Sergey Andreev is known among Russian fans and in other European countries. The exchange of good experience with the same talented operators abroad at business conferences has honed his skills and professionalism.

Sergey Andreev has worked with celebrity couples such as: TV host Ksenia Borodina and Kurban Omarov, the star of the “University” series Anna Khilkevich and Artur Volkov.

He was a winner of the official international competition “WeddingFairyTale” in 2015 and a finalist at the 2015 Wedding Awards. The talented videographer was noticed on television and was invited to shoot the program “All about the hottest weddings in 2016” on Channel One Russia.

Also, Sergey has studio “AndreevMedia Broskostudio”. With his team, he constantly moves around the world, conquering all new locations. They have appeared in the most unexpected places in the world to shoot interesting projects to please their fans with fresh content.

See the videographer’s portfolio and reviews on our website TOP15MOSCOW.