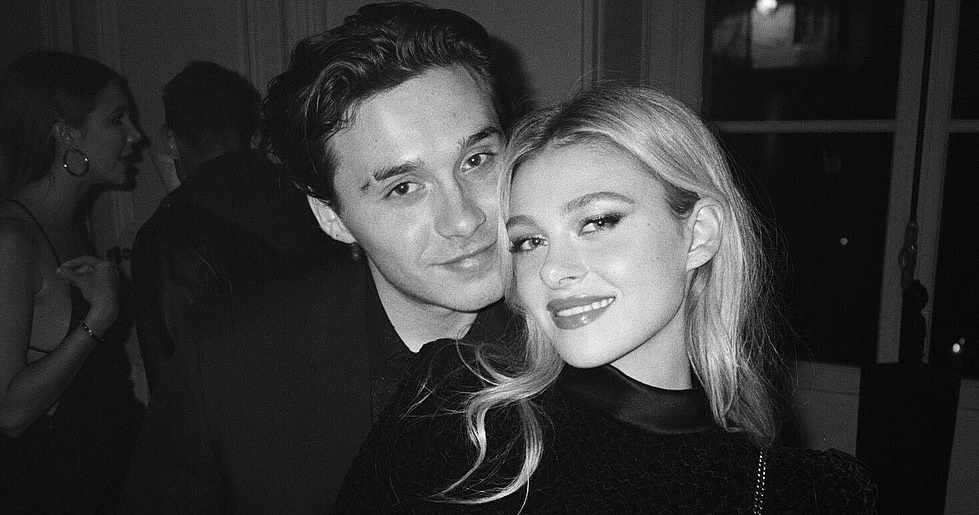 Everything we know about Brooklyn Beckham and Niсola Peltz's wedding

What will David and Victoria give to the newlyweds, where will the celebration take place and other questions to which we already know the answers

In mid-July, the son of David Beckham, 21-year-old Brooklyn, proposed to his girlfriend, 25-year-old American actress Nicola Peltz. Brooklyn announced on Instagram that his other half agreed to become his wife, and now he is the happiest man on earth and one day he will become the happiest father. A few days later, the details of the celebration begin to emerge - we are sharing them with you.

When and where will the wedding take place?

The date has not yet been announced either by the bride or groom themselves, or by their families. But it is known that the wedding will be divided into two celebrations: one will be held in England, where Brooklyn and Nicola live, and the other in Florida, with the bride's parents.

The wedding will definitely not only be celebrated with family members. Even if the celebration is free from photographers and paparazzi (as many celebrities have been doing recently), it will still be a large-scale affair. According to journalists, the budget is about $ 5 million. All the costs of the wedding will be covered by Nicola's father, the famous 78-year-old American millionaire Nelson Peltz.

How did Victoria and David Beckham react to the engagement?

Victoria Beckham immediately posted a photo of her son with his fiancee on her Instagram and wrote that she and David are very happy for the couple and love them both. Insiders told reporters that the Beckhams are also happy because their son has managed to find a girl who loves him for who he is, and is not after his fame and fortune. Nicola already has all this: she is a popular actress in the United States, and the financial situation of her family is even higher than that of Beckham’s family.

Who will be invited to the wedding?

We have no doubt that most of the guest list will consist of names that you already know. The Beckhams have a lot of celebrity friends: Will Smith and his entire family, their longtime close friend Elton John, and even Meghan Markle and Harry.

What dress will Nicola wear?

Of course, this is not yet known, but it is very possible that this will be a Victoria Beckham-designed wedding dress. Even in the Instagram photo to announce the engagement, Nicola is wearing a yellow dress designed by Victoria.

What will the Beckhams give to the newlyweds?

We usually know very little about upcoming weddings. Especially when it comes to things like gifts for the newlyweds. But Brooklyn's wedding is not the case. Journalists have already found that David and Victoria are going to buy a house in east London as a wedding gift and a symbol of the beginning of their new family life.