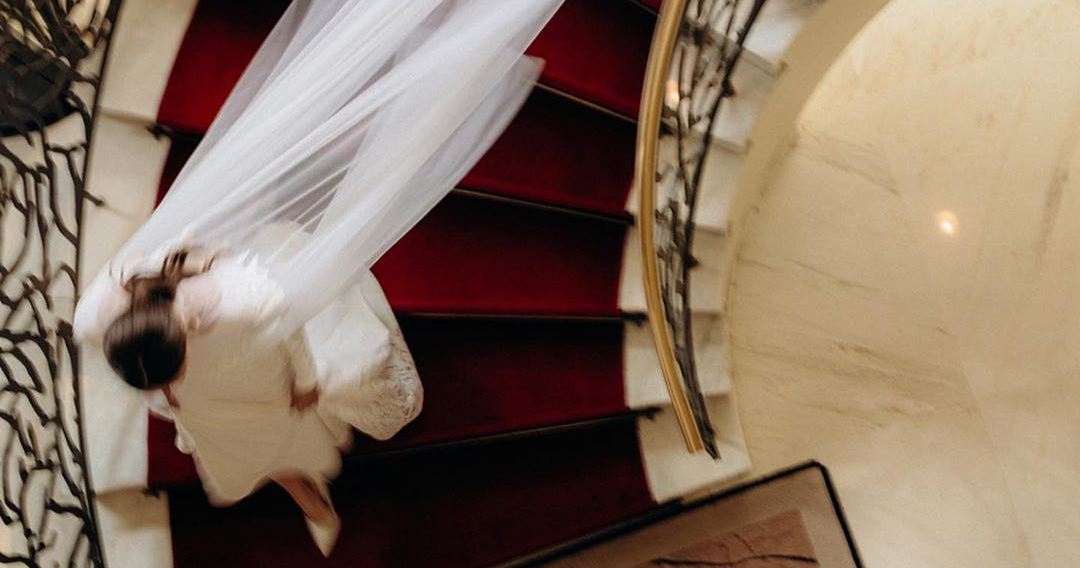 Interview with the photographer Arseny Prusakov about his change of style, bright working moments.
27 / 03 / 2020
Magazine / Professionals

About his change of style, bright working moments and “that shot”

If you follow the instagram of photographer Arseny Prusakov, you have probably noticed how the style of his pictures is changing. Shooting weddings, travel, and street photography, Arseny shares his creative perspective, intertwining details from different directions in photography. We asked him a few questions about creativity in order to understand what is behind his photography and what “that shot” means to him.

What has been your most unusual wedding shoot?

“This was definitely a wedding in Africa. It was a celebration with a real wedding ceremony, which took place according to all the local traditions in the village of Masai Mara. Without exaggeration, it was the most exciting experience in my entire career. "

What is a memorable moment at a wedding that you "captured"?

“It was at one of the weddings in Italy. A girl congratulated the groom and the bride and, like an experienced wife, gave her instructions on how to iron her husband's shirts correctly. Nearby was her husband, who she used as an example of how to do this, while cutting off the sleeves, sides and back of the shirt. This was all accompanied by comments with a slight German accent, saying that these parts are always hidden under a jacket - so what's the point of ironing them? Just wasting your time.

At one point, a man stood up from his table with the words: “It’s true. I've been married for five years now, and that's how it is." He took off his jacket, and under it was a cut-off shirt. In turn, more men, who had been married for a long time, stood up behind him and everyone had shirts cut in the same way under their jackets. It was funny and very touching."

Do you believe in "that shot"?

“Yes, I do. For me, this is a shot that I constantly want to return to, revise it, because it grabs and evokes emotions. When it makes you stop the viewer's attention while scrolling through an Instagram feed. We all live in a time of oversaturation of visual content. It's hard to surprise and hook people. If this happens - cool. This means that here it is - "that shot."

Have you achieved it?

“After the ceremony in Kenya, I photographed the bride with the locals. I remember that I wanted to take a black and white portrait of her, where she is surrounded by dark-skinned guys. One of the Maasai was holding the light for shooting while I was lining up the frame. Suddenly a strong wind began, the umbrella flew out of the flash and almost flew into the bride's face. Literally in a minute, the camera fell out of my hands right on the ground. It remains completely covered in mud, but luckily for me, it still works.

This shot was not easy at all, but I was pleased with it. It was this photo that was shortlisted for ‘Best Shot’ at the Wedding Awards 2019.

Why is your photography constantly changing?

“It changes together with me. I am changing myself, which means my thoughts and views on everything I do change. I have fixed for myself a certain style and color in which I feel confident. But I want to constantly evolve, shoot and try something new. Right now, I want to make art, not just be a fixer. The path of the artist is closer to me than the path of the artisan. This is what people appreciate.

I am constantly in reflection: the spiritual search and development of my consciousness are not empty words for me. I transmit my vision through creativity and my photography feels this vision.

What’s next for you?

“If in 2018 I liked yellow skin tones (note - a type of color correction, especially popular at that time in America), then in 2019 I made my colours white and pure. This year my style will change again. I would like to make my photographs more thoughtful.

Recently I have been shooting a lot using film cameras and getting to know film photography better. I take pictures with it when I’m traveling, walking, and just through taking portraits of people. I plan to start shooting weddings on film. I believe that a film camera is exactly the tool that is capable of creating real art in the hands of a modern photographer."