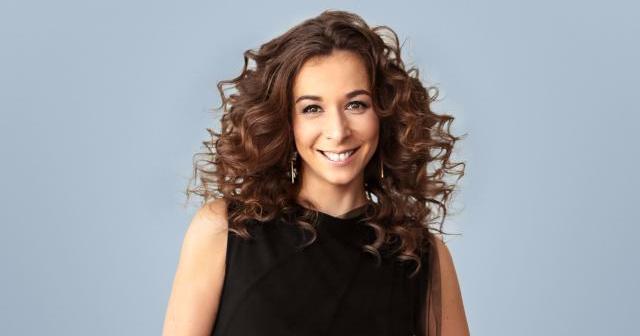 Maria German had wanted for a long time to make her dreams come true and do what she really loves: design and floristry. That’s why she opened her creative studio in 2012. By then, she already had extensive experience in the exhibition production industry, which became the basis for her creating new ideas in events design. Studying at one of the most famous Western design studios, Nicole, was “a breath of fresh air”, as was studying at the British School of Design in Moscow.

Maria's philosophy as a decorator is that every detail affects the mood of the event, and she wants to create a grand occasion that will live in the client's heart forever.

Each of the studio’s works are unique, but they are all executed in the same style. Maria German is capable of events of any scale and the most creative wedding ideas because she has her own production team and great enthusiasm for her work. Nothing is impossible for her: if clients want a French garden on the banks of a river in Moscow — that’s what they’ll get.