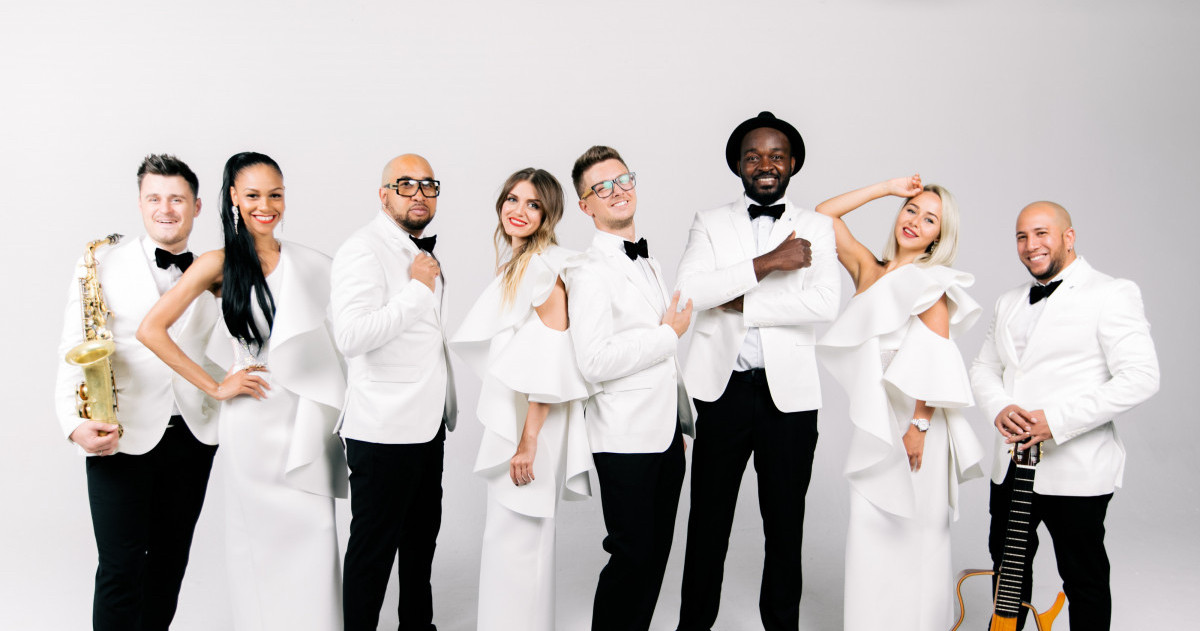 The team cooperates with top agencies in Russia and abroad. They have many VIP-clients, who soon became their friends. The band's business card features elements of the show and interactions with the guests during their musical performance. The Times Band has a stylist, who personally chooses the costumes for the artists for the style of the event.

“Each performance by The Times Band is a personal approach to the client. We never create a program in advance. I arrange the numbers, feeling the mood in the room — this is our main feature ” — director and producer of the group Yuri Trubila says.

The Times Band members are certified pop artists and participants on popular television competitions like the Voice project on Channel One and Songs on TNT. These musicians use different instruments: keyboards, saxophones, trumpets, violins, bass guitars, congas. Masterly performing musical numbers, The Times Band turns the evening into an atmospheric celebration.

Lyrical music, fiery dance motifs, both modern and retro — each concert by The Times Band is a passionate live show where everyone wants to take part.