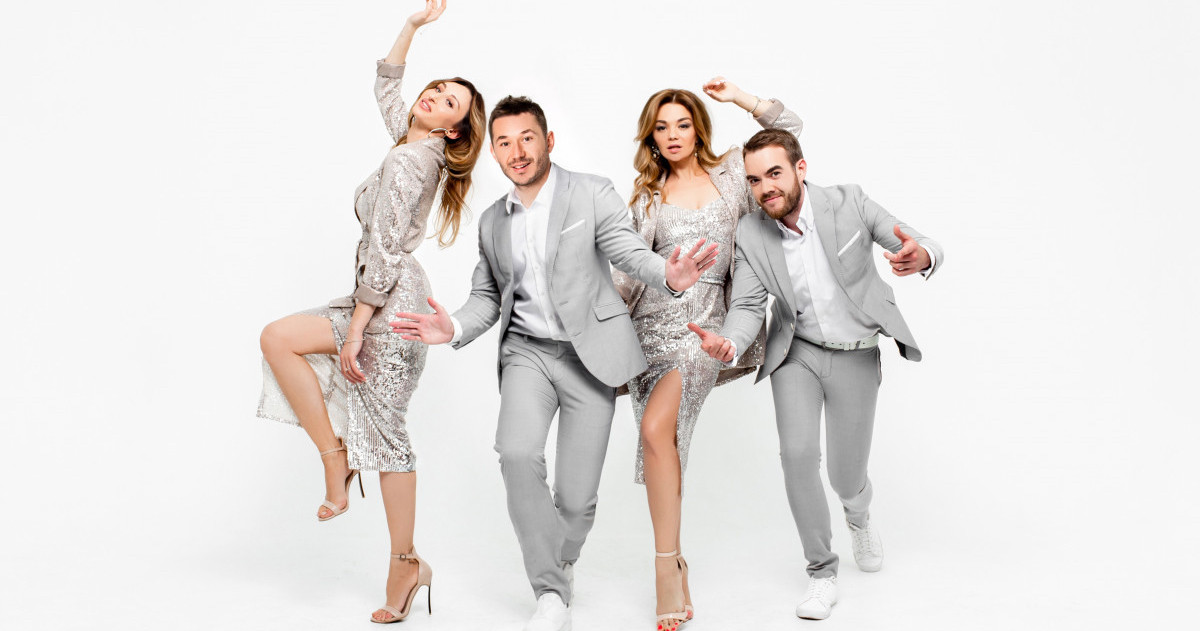 Here are some really interesting facts about the band:

— They were mistaken for terrorists. After their event in Israel, they almost went to jail. Border guards at the airport suspected members of GQ Band of having links with terrorists.

— They aren’t afraid of frost. They adore events where it is warm and by the sea, but they can play anywhere, even during severe frosts in the north.

— With the naval police on “you”. They became close acquaintances with the Dubai Marina Water Police while performing on a yacht.

— Also the guys “love” the serpentines of Courchevel and declare the most delicious kebab from Yerevan, vegetables from Baku, and wine from  Tbilisi and Marbella (they haven't been to Italy yet ...).

GQ Band plays a variety of music, adapting to any audience and country.

The most fashionable — a crazy party at DJ Smash’s birthday.

The most ambitious — they organized a corporate party for Megafon for 3,000 guests.

The most Soviet — they sang for Lev Leshchenko.

The most Danish — they congratulated Thomas Nevergreen on his wedding.

The most intimate — they sang for two lovers on a date.

The most hockey-related thing — they performed for Ilya Kovalchuk.

The most piquant thing — they performed at Boris Moiseev’s birthday.

Their most “celebrity” moment — they were the musical accompaniment for Alexander Revva's concerts in Crocus City Hall.

The most “blue” event — they performed at the opening of Philip Kirkorov's karaoke Philharmonic.

The most “Rooting for Us” moment — the Stanley Cup with Evgeny Malkin.

The most “Top Forbes” event  they can only tell you that in a whisper!