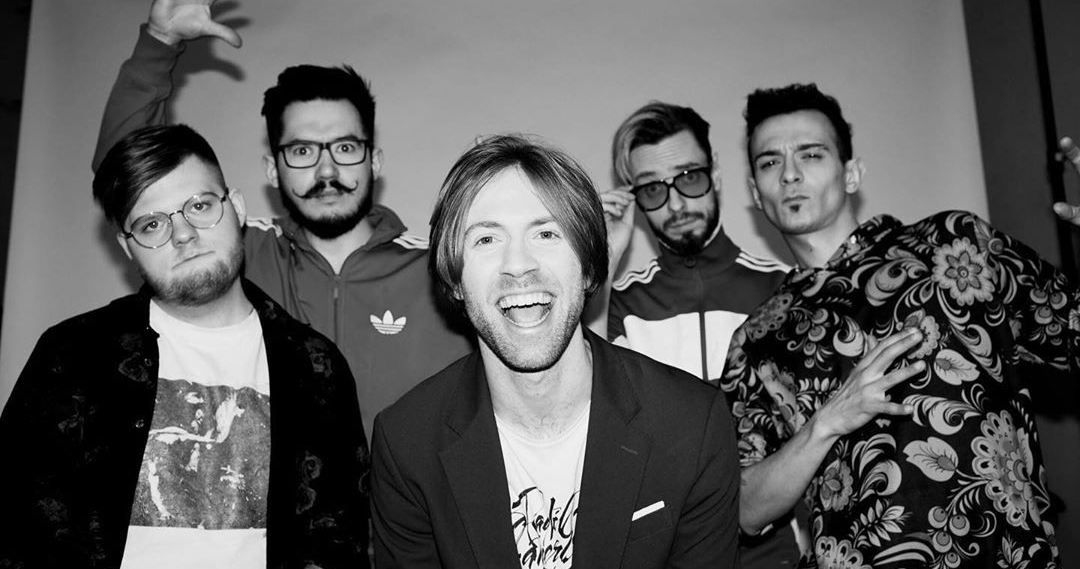 Farsh Band is a cover project from the creators of the Radio Kamerger band, which Channel One viewers remember because of the way they sounded

Farsh Band is a cover project from the creators of the Radio Kamerger band, which Channel One viewers remember because of the way they sounded

In 2012, Semyon Lashkin created the Radio Kamerger band, which had a brilliant success on television. The next project of the famous musician, «Farsh Cover Band», appeared shortly after. While working as a cover band, the musicians appeared on the Channel One in "The Winner" show, in the second season of the "Main Stage" project, played with Diana Arbenina and Vladimir Presnyakov, were opening for Leningrad band on the 5th anniversary of the Dozhd TV channel, and performed on a countless number of different events: from weddings and corporate parties to a tour through Russia with the presentation of the album.

Sympho-rock-punk on violins and cello, performed by the Farsh Cover Band, is music, «sharpened» for corporate performances and weddings at a high professional level

Yandex, Electrolux, HP, and many other companies choose them for their events. The group combines the skills of classical musicians, graduated from the Moscow Conservatory, and a love for the honest, uncompromising energy of rock, rave, and the best examples of pop music.