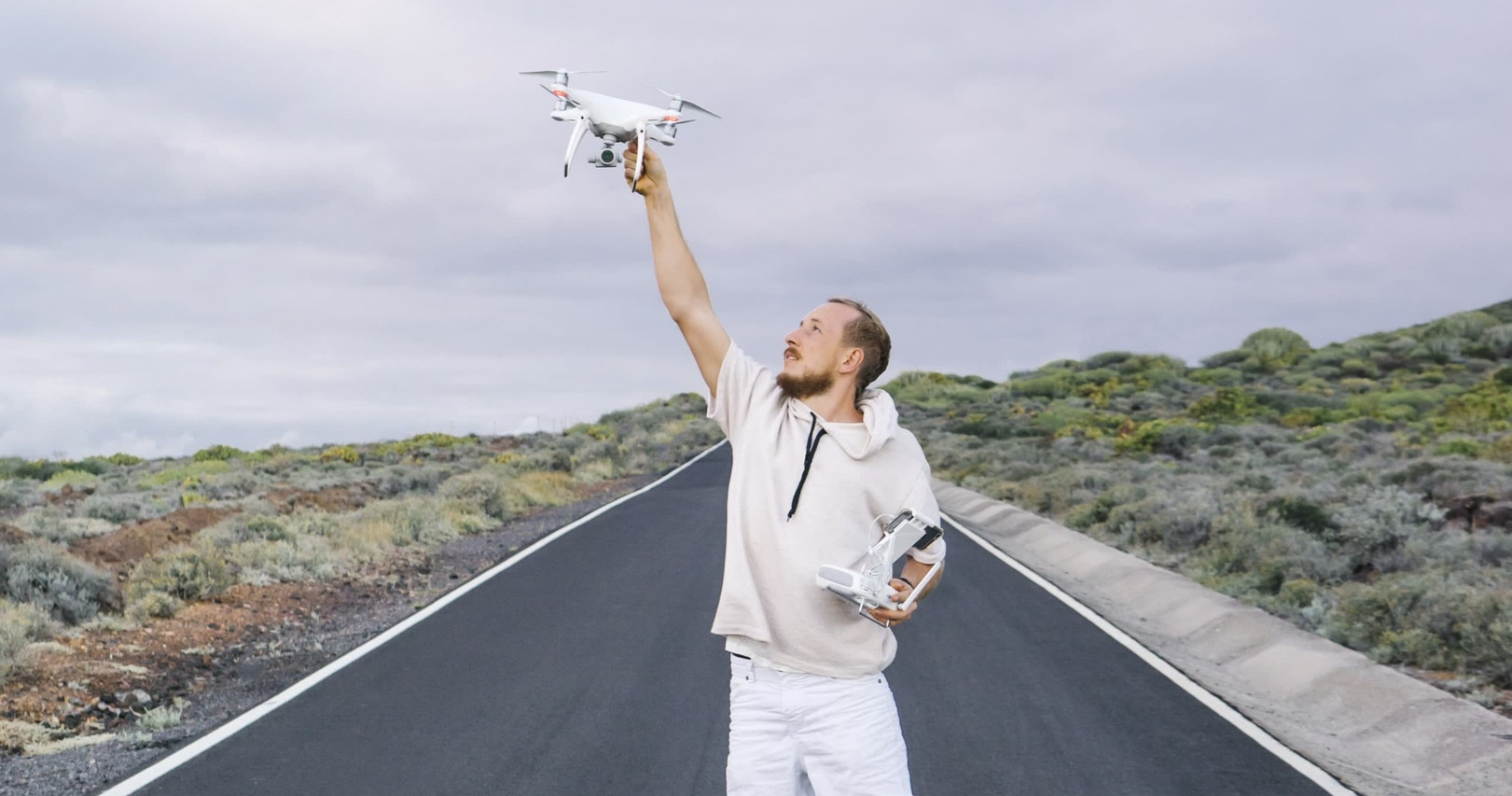 Interview with the wedding videographer Mikhail Nilov about importantce to see the whole picture and to create while remaining invisible.
08 / 12 / 2020
Magazine / Professionals

Where is the magic in a wedding videographer's work? The Story of Mikhail Nilov

How important it is to see the whole picture, to be everywhere at the same time, and to observe and create while remaining invisible

We are excited to announce that videographer Mikhail Nilov has joined the TOP15WEDDING community! His style can be described as wedding fine art. British Vogue is among the publications that feature on the list of famous wedding magazines that have written about Mikhail’s work, as well as blogs such as Weddywood, Once Wed, and Magnolia Rouge. His films have won accolades at various award ceremonies over the years, including Zankyou Awards, Russian Wedding Awards, WeddingWire, International Wedding Awards, and WEVA ByAward. Mikhail is trusted by the world's best wedding agencies: MHoliday WEDDING in Moscow, Wedding House in Italy, as well as WOW Wedding and Celebrity.

To learn more about Mikhail’s creative method and the way he pays special attention to a couple’s unique history, keep reading!

The beginning of a career

Mikhail's career began about 12 years ago with a desire to bring something different into the world of wedding videography. He wanted to reinvent what wedding videos should look like, and he was determined to show couples that their wedding video did not need to follow the same classic style. It was important to Mikhail that wedding films also be considered art and that they go beyond basic documentary filmmaking. His goal was to produce videos that people outside of the family circle would enjoy watching.

The formation of his style

The main source of inspiration for Mikhail is medium format film photography in a fine art style. The main expressive feature of his style is restraint and classical aesthetics combined with modern art, a fresh look, and intricate attention to detail. This approach, together with filming with cinema optics, allows him to capture a unique and authentic picture.

The wedding often flies by like a flash for the happy couple, which is why the work of a videographer is so important. They are able to show every part of the wedding day as fully, atmospherically, and artistically as possible. Mikhail is convinced that the key to his videography magic is to build each shot like a movie, but not to forget about the dynamics of the event itself; to see the whole picture, to be everywhere at the same time, and to observe and create while remaining invisible.

The most important thing at a wedding

For Mikhail, the most important part of the wedding is the ceremony. Despite the fact that every stage of the wedding will certainly be reflected in the wedding film, the most touching moments occur during the vows. When it comes to interaction with his couples, it is most important for Mikhail to show his openness and willingness to give advice and support if the bride and groom need it.