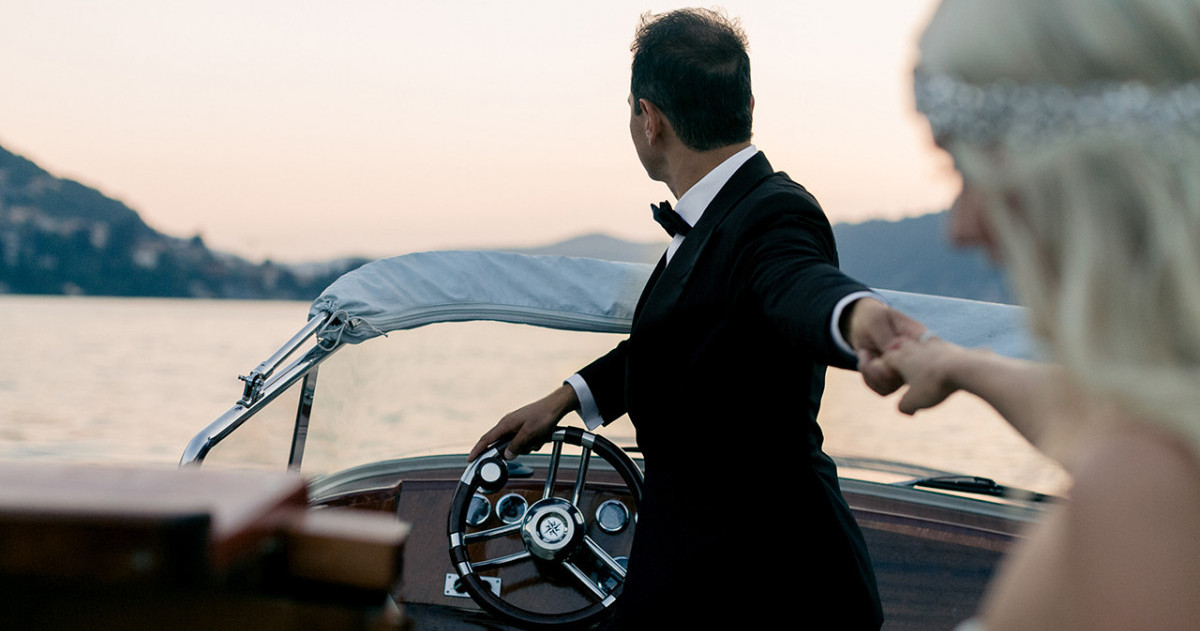 Unusual places for a honeymoon trip

For those who aren’t inspired by Paris or Maldives 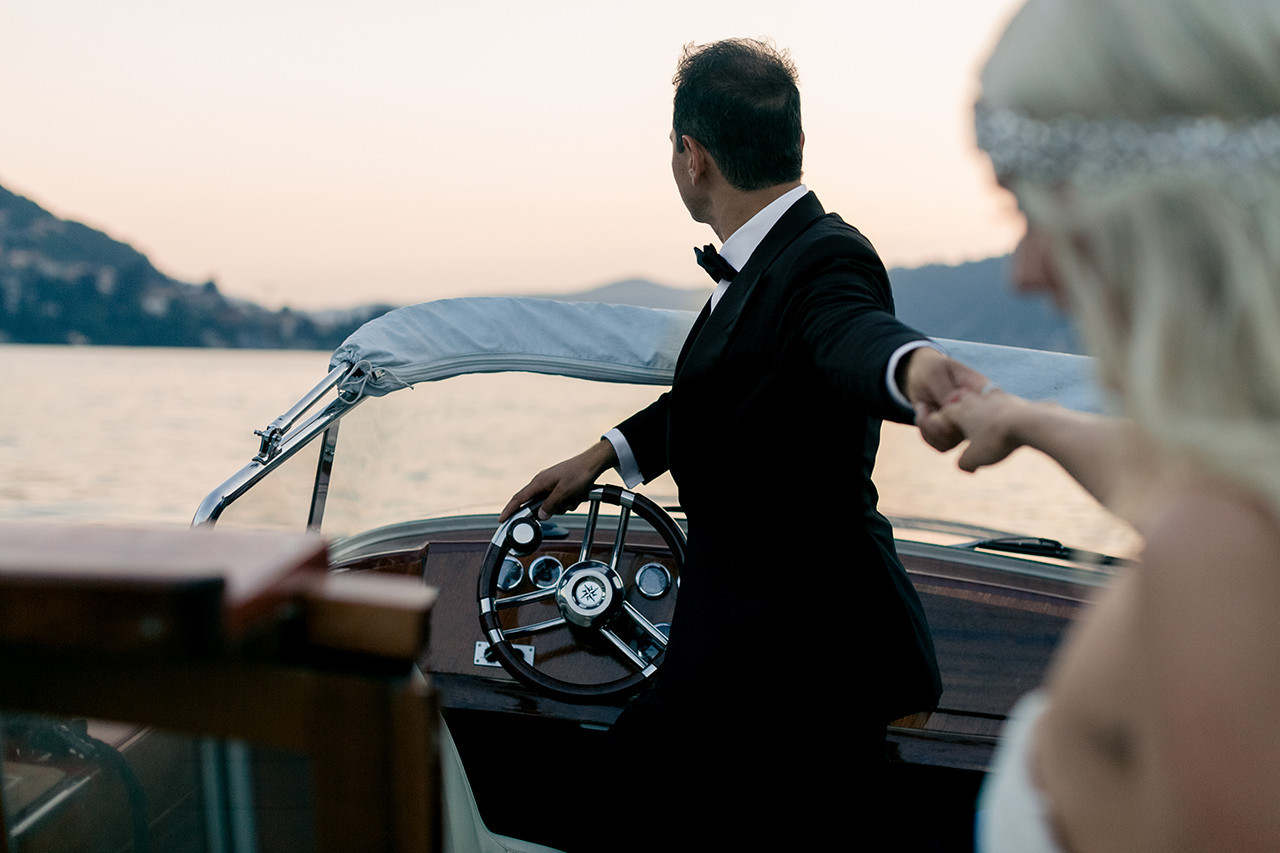 Everyone knows the classic honeymoon routes — heavenly beaches from the Bounty advertisements or Paris with its famous balconies and croissants for breakfast. But if you want to visit some new and fresh places, then read our collection.

A tiny city is located in the most northern part of Denmark near the famous Cape Grenen, where the North and the Baltic seas converge. Representatives of Danish bohemia adore Skagen, and tourists come here to enjoy the unusual nature and look at the large sand dunes.

Who will like it: Admirers of the hygge style, lovers of the unique northern nature and picturesque places with excellent European service.

Where to go: Skagen has plenty of local cafés with delicious and simple food, but don't let them distract you from tasting special Danish pastries — enjoy pecan buns and maple syrup at Skagen Grå Fyr Cafe og Butik. And also, we advise tasting traditional Scandinavian cuisine in the Anchers Cafe & Butik with the minimalist interior.

When to visit: The most favorable season is the end of April to mid-October, but even then, don’t forget about the possible rain and gusty sea winds.

The small town in the south of France is divided into old and new parts. By the way, the old one is located on a rocky hill and is a UNESCO heritage. There is a medieval fortress of Carcassonne, which is considered one of the oldest in Europe: the first fortifications appeared here 2,500 years ago.

Who will like it: Connoisseurs of the European province and admirers of medieval sites with historical architecture.

Where to go: There are three famous museums in Carcassonne that immerse guests into the atmosphere of the French Middle Ages: the Museum of the Inquisition, the Museum of Ghosts and the Museum of Fine Arts. If you’ll want to have a bite to eat, go to the L'Écud ’Or restaurant. They make delicious traditional onion soup and the local cassoulet, made from baked beans and meat.

When to visit: A better time for visiting is mid-spring or early autumn. Carcassonne summer is hot and dry. Don't forget to put a windproof coat in your luggage, because it’s quite windy here all the time.

Who can’t be surprised by the ancient beauty of Rome, or the endless green vineyards of Tuscany may be interested in Cagliari is a famous city, but less popular among the newlyweds. This city on the island of Sardinia is full of southern romance — the smell of the sea breeze, fresh fruits, and tart wines. It’s famous for its long beaches, that are called “milky” because of the purest sand.

Who will like it: couples that love beaches with quality service and moderate-intensity activity. Also, it’ll be liked by shopaholics, wine lovers, and gourmets.

Where to go: If you want to replenish the wardrobe, go to the two main shopping streets Via Roma and Via Garibaldi. You can find the freshest food at the local markets of San Benedetto and Mercato Civico di Santa Chiara. For drinking delicious Sardinian wine go to the Enoteca Cagliaritana or get a souvenir bottle at the L'Enoteca Biondi 1959 wine store. And don't leave the city without trying the pastries at the historic Durke pastry shop.

When to visit: Sardinia has a mild climate, but if you want to visit the beach — the best time for that between the end of April and mid-June. From the end of September to the first half of November, the heat wanes, and the water temperature is kept at around +22 to +24 degrees.