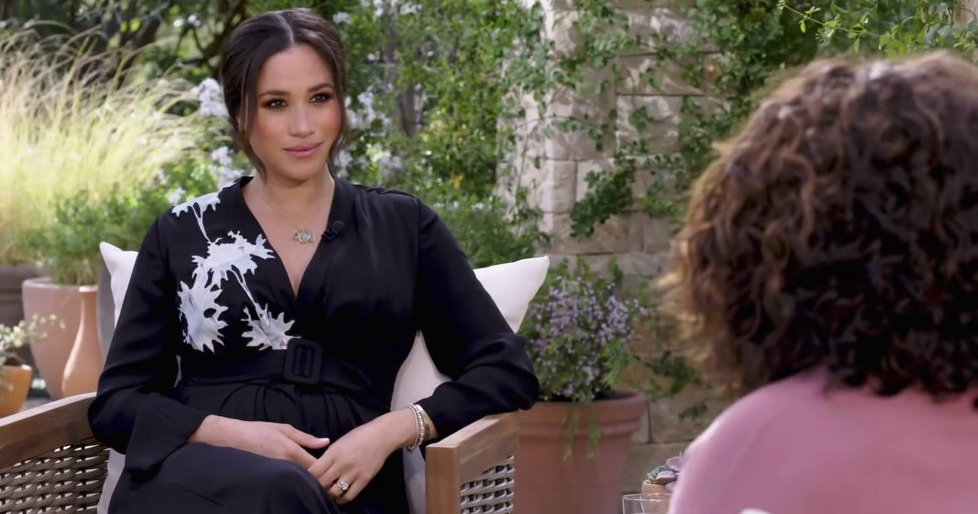 Meghan and Harry's secret wedding. What is it and what does it mean for us? Overview from online-magazine for brides top15moscow.
26 / 03 / 2021

Meghan and Harry's secret wedding. What is it and what does it mean for us?

New details we know and why it is important

In their now-famous interview with Oprah Winfrey, Meghan Markle and Prince Harry revealed that the couple had a secret wedding, which no one knew about, just three days before their televised wedding celebration. Before the $50 million public ceremony at Windsor Castle, there was another. This "real" backyard wedding featured only the bride, groom, and Archbishop of Canterbury.

«You know, three days before our wedding, we got married. No one knows that. We called the archbishop and just said, look, this thing, this spectacle is for the world, but we want our union between us».

Meghan's words about secretly tying the knot caused a lot of discussions among the British public. According to the canons of the Church of England, this backyard wedding wasn't legal. There were no witnesses at the ceremony (according to the rules, you need at least two of them) and a location didn't have a special license. The tabloids immediately rushed to the archbishop for comment, but he, of course, refused to say anything.

Soon Meghan and Harry's official representatives explained the story to the public. They said that the backyard ceremony was not meant to be official, the bride and groom just exchanged personal vows to each other. It is now especially touching because these words they exchanged are now decorations in their home. “So the vows that we have framed in our room are just the two of us in our backyard with the Archbishop of Canterbury,” Meghan told Oprah.

What does this story mean for brides across the world? First, observe how, despite the enormous public pressure and strict royal rules that the two lovers had to adhere to, they still made the ceremony the way they wanted it to be. Second, their approach proves once again that it is not the location that is important for the wedding, but how the couple feels about it. We now know that an opulent celebration at Windsor Castle meant little to Harry and Meghan. Instead, a modest and private ceremony with personal vows was the most important moment in their lives.