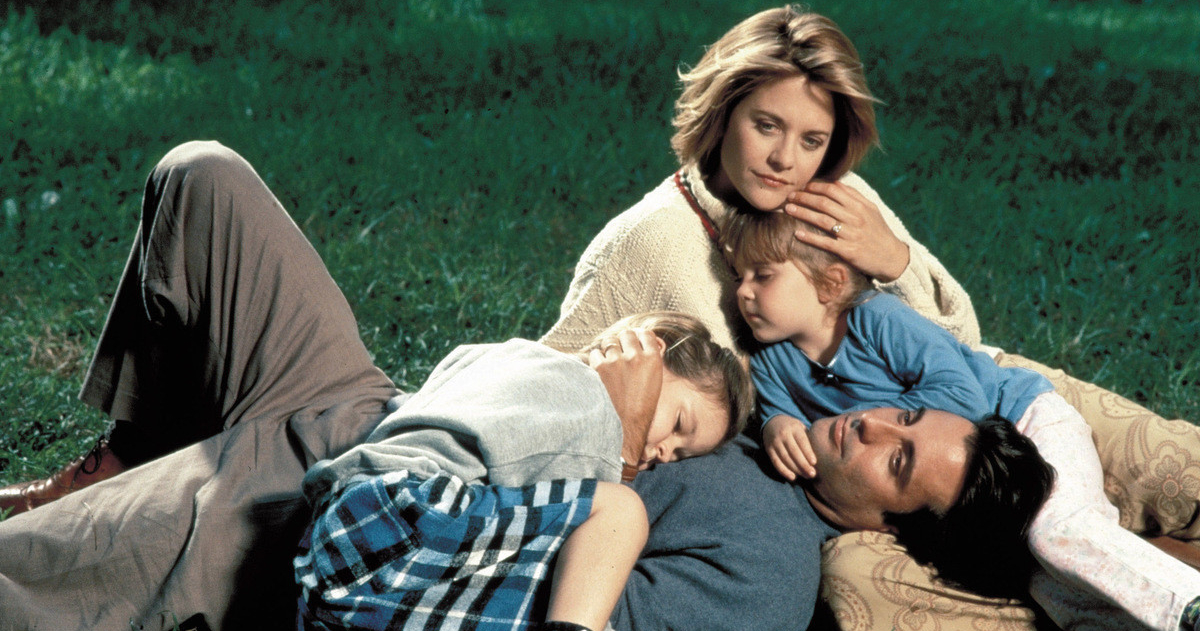 About life after promises of living happily ever after

If you have already watched all the popular films about weddings and romance, then we have a new thematic selection for autumn evenings for you. These films tell you what happens after the lovers say ‘I do’, exchange rings, and return from their honeymoon - about life after the wedding. Of course, married life can be different, so our list includes cute comedies and rather heavy, but still wonderful, dramas. Enjoy watching, but remember that this is just a movie with clichés about family life. And what kind of marriage you have depends only on you two.

Another opportunity to see the favorites from "Titanic" together. Only now Kate Winslet and Leonardo DiCaprio are playing a married couple that seems perfect from the outside. But despite two children, a good relationship and an ideal home, they increasingly think that their love has become a routine, and they themselves are no longer what they were before. It seems to them that everything can be saved by moving to Paris - whether that’s the case or not, you’ll find out.

"The story of us"

A romantic comedy about the family life of characters played by Bruce Willis and Michelle Pfeiffer. For 15 years they have been experiencing quarrels, crises, resentments, sleeping in separate beds, but do not stop loving each other. The story of how important it is to accept a person as they are, and not to expect that they will change and become comfortable to live with.

"When a man loves a woman"

True love, great relationships, happy marriage and wonderful children - it seems like a fairy tale. But even in such happiness, a person can stumble. For example, the heroine, Meg Ryan, in the film starts to abuse alcohol. Fortunately, she has a loving husband, who promised to be there for her in both joy and sorrow.

Most of the films in our selection seem too serious. But "The family Man" is the cutest Christmas comedy with Nicolas Cage. His rich and self-confident character, who is only interested in a career and expensive jackets, magically finds himself in another branch of his own destiny - with a modest house, a small salary, but a loving wife and children. Very soon he realizes that a happy marriage brings much more happiness than his entire collection of jackets.

An honest and bitter film not even about marriage, but divorce and the moment when love comes to an end. It is rather hard to look at the quarrels between Adam Driver and Scarlett Johansson, who play so brilliantly that you involuntarily begin to worry and suffer with them. A sincere and heart-pounding picture.